My name is Kyle Bogese, founder of The Backyard Baseball Lab.

In high school, I attended Blessed Sacrament Huguenot and started on Varsity in 9th grade. Eventually I transferred to Thomas Dale High School for a more competitive environment, throwing 88mph in my junior year. Unfortunately, I broke my leg in my junior season and had mono my senior year… I almost let baseball go… until a college in Texas called me.

I ended up playing college baseball at Trinity University in San Antonio, TX.  After a hard road of plyoball work, mechanical breakdown and analysis, and strength training, I was able to reach 97mph.

After my collegiate career, I was signed by the Philadelphia Phillies. After the Phillies, I pitched with multiple other teams until an unexpected injury due to a car accident ended my career in 2017.

My goal is to use the skills and knowledge I have built along the way to stay in the game.

I’ve worked with Ben Brewster, owner of Tread Athletics, trained with Driveline, trained with The Texas Baseball Ranch and many more well known coaching and strength training programs. Baseball is what I know and what I love.

I can show you a new way to get where you want to go in your baseball career.  We have all the tools and equipment such as a Rapsodo that measures everything from velocity, spin rate, spin axis, spin direction, movement left to right and up to down, spin efficiency, and much more.

We also utilize cameras that shoot at 1,000 frames per second to give you
consistent data and show you visual feedback of your progress. You’ll be able to the slow motion video from multiple angles during the mechanical breakdown and analysis. Nothing will be missed and everything will be gained! Let’s take your goal and make it a reality. 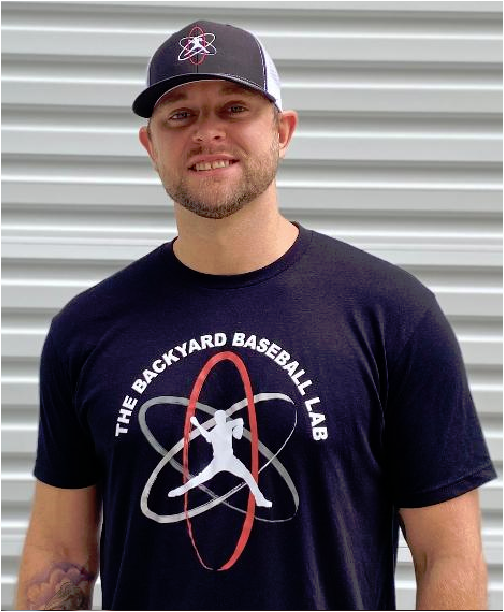 In 2009 I was a rising Senior in high school looking to play D1 Baseball at a top university. The only problem was, throwing 86 mph was not what recruiting coordinators were looking for. During the summer, I went through an intense lifting, arm care, and throwing program with one goal in mind. HOW DO I THROW 90 MPH? In the first fall tournament, I hit 90 MPH and committed to UNC Chapel Hill.

Looking back over that journey, I had no idea what clicked to see the spike in velocity. I was lucky enough to hit my goal but I couldn’t pinpoint what changed or how. Through advances in technology we are able to to take the luck out of development.

I look forward to demonstrating to pitchers how they can obtain their goals and dreams on the mound now that we have access to new technology and a better understanding of how to create velocity. 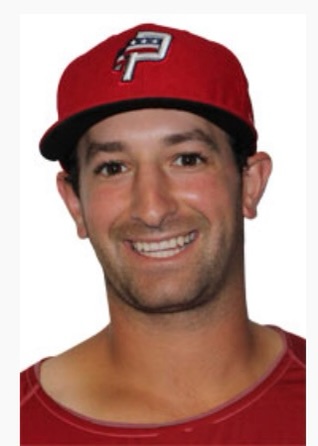